Posing separates the GOOD from GREAT. Perfect YOURS with the experts who’ve built more IFBB Pros than any other Team in history.

The night before your competition can be full of many stresses. Having a final look from a posing coach can help to ease your mind and ensure that are perfecting the specific poses that were previously reviewed with you in your online or in-house session. A posing coach will come to your room at a predetermined time to assist you with any final details.

*Occurring the night before your competition, if coach is attending the show. Please contact your coach directly or admin@swaggerposing.com to determine if your coach will be in attendance before purchasing this service.

Posing Philosophy: “It’s not always about the best body on stage, it is about having the “wow” factor and confidence that draws all eyes to you. Leave no stone unturned on show day and be able to do your routine flawlessly with your eyes closed. Its all about mindset, confidence and SWAGGER!” 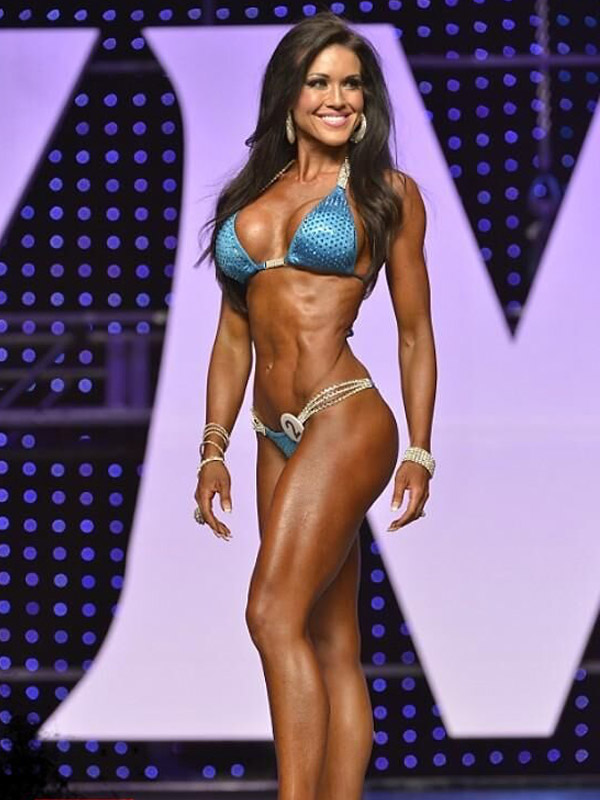 Jennifer’s Speciality: “Teaching posing is my passion! I am here to help you feel confident and show you what the judges want to see from head to toe. I have helped numerous competitors achieve their PRO status, win PRO shows, capture their national qualification and place high at the Olympia and Arnold international level. So if this is your first show, you’re a veteran wanting to take your posing to the next level or just want to learn how to move, I am the coach for you!” 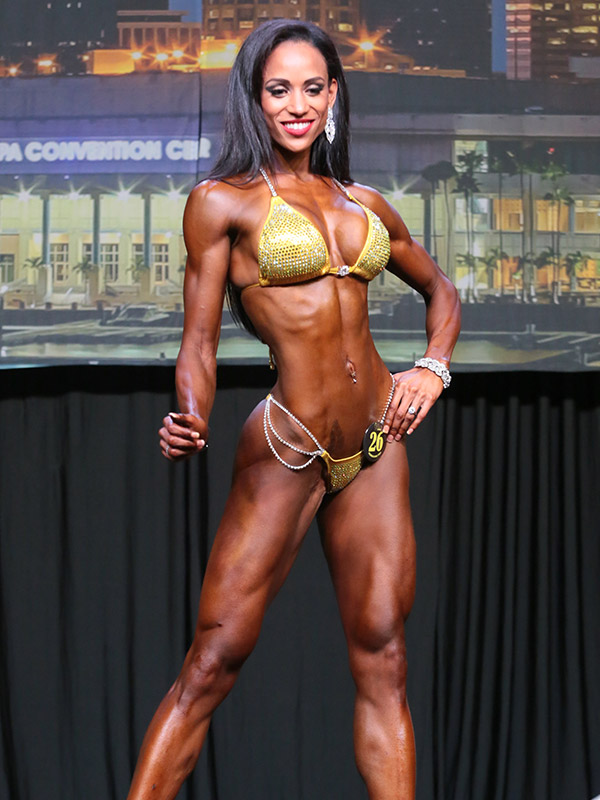 Posing Philosophy: “Great posing comes from being confident. You have to learn it the right way and then practice it until you can’t get it wrong. It should just flow. 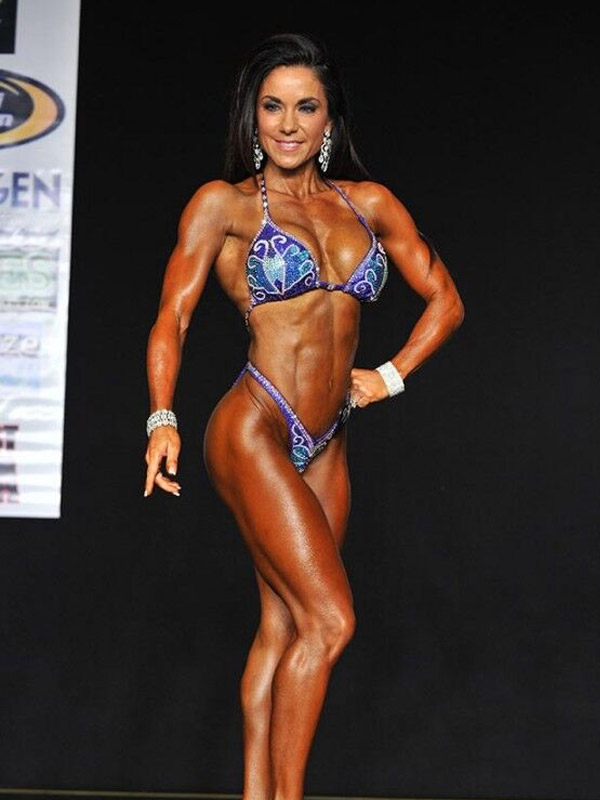 Posing Philosophy: “Posing is KEY to having the judges notice you. They do not know how long or hard you work in the gym. YOUR posing is what they see, and it is imperative to make a great impression! Posing should be natural and fluid—sexy, yet classy!”
Tatum’s Speciality: “I love helping women find the poses that help them to feel most comfortable and confident. The body is a beautiful piece of art and showcasing your best angles is crucial. I take my time and really focus on YOU!  I competed in Figure for seven years, and I am now trying out Bikini, so I have lots of moves to share!” 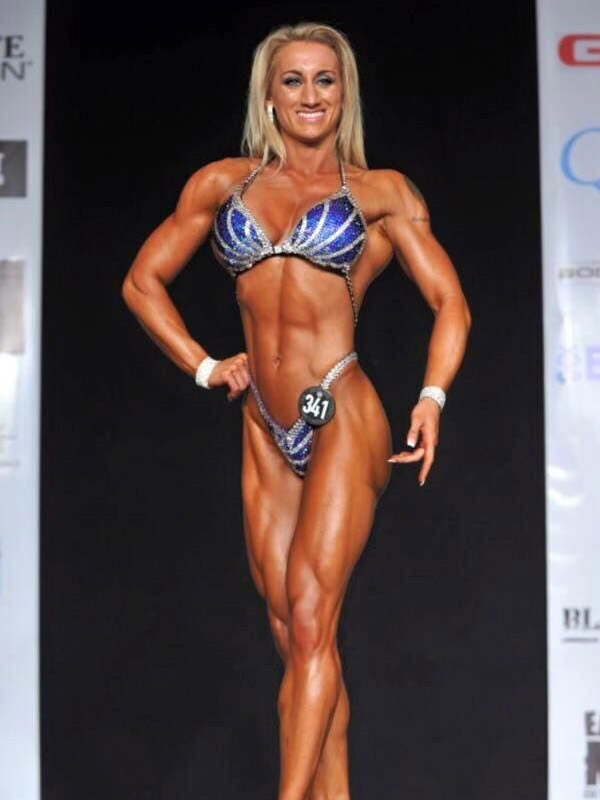 Posing Philosophy: “Posing is a KEY to having the judges notice you. They do not know how long or hard you work in the gym. YOUR posing is what they see, and it is imperative to make a great impression! Posing should be natural and fluid—sexy, yet classy!”
Current & Past Posing Clients: IFBB Pro Julius Rummingan, IFBB Pro Al Auguste, IFBB Pro Cristina Ortiz, IFBB Pro Candice Keene, NPC Overall Champion Bella Falconi, NPC Nationally Qualified Physique competitor Lameen Schand and many more!
Hope’s Speciality: “The key to great posing is for it to look effortless and natural. This is not easy and takes time to learn and master, but that’s what I work with my posing clients to accomplish. My background in dance really helps me help athletes with their transitions and presentation on the stage.” 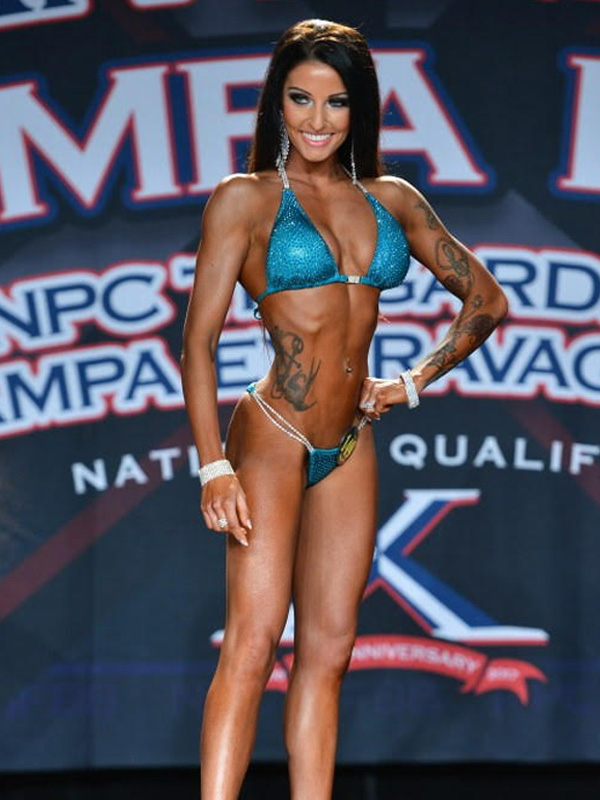 Posing Philosophy: “It is crucial to put just as much time and effort in to your posing as you do your training! Practice truly makes perfect, and when you feel you’ve mastered your posing, that’s when you find that “spark” and that confidence to set you apart. This is your time to command attention and show what you’ve been working for, and if you walk out on stage with the confidence of a star, you will get that attention you deserve!”
Jessica’s Speciality:  “To me, the stage feels like home, and I love being able to help girls feel that same way. With a background in dance, choreography, and pageant choreography, I’ve found ways to help girls master that feeling and bring their stage presence to the next level. So from the moment they walk out on that stage, they can walk out there like the stage is theirs alone.”